View Artist Biography
Back
Next 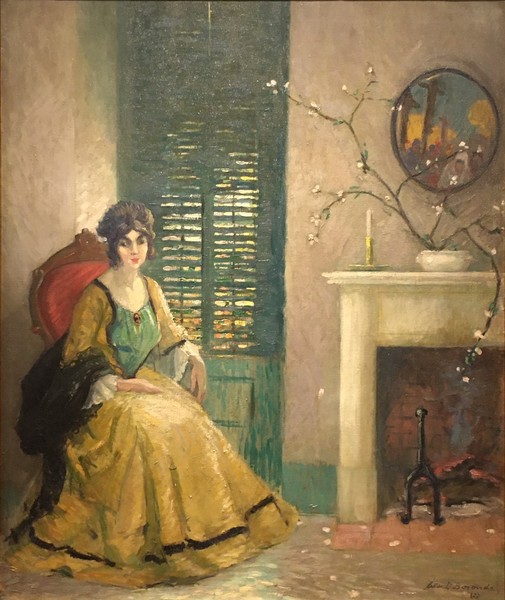 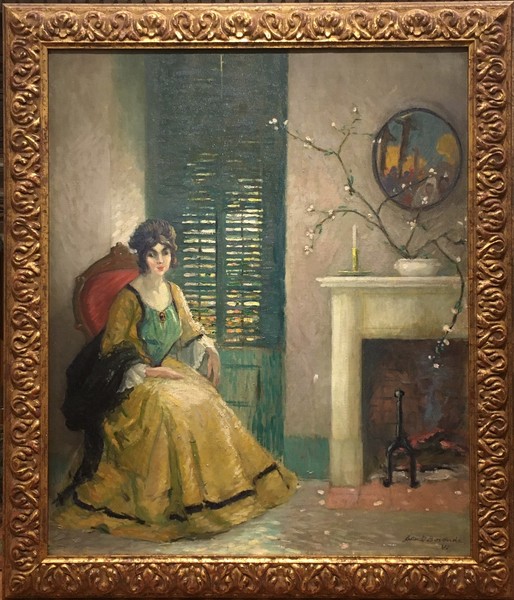