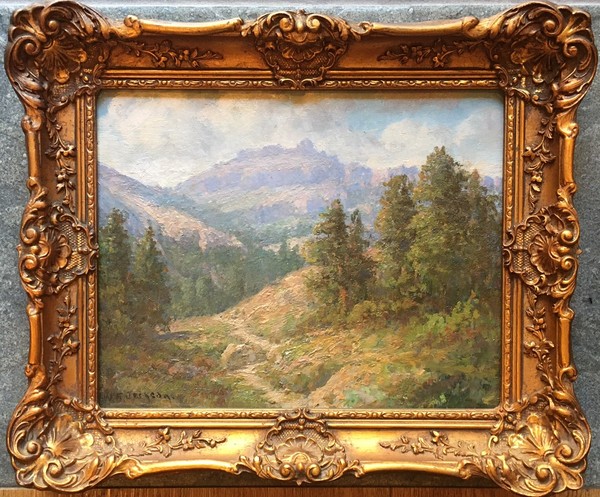 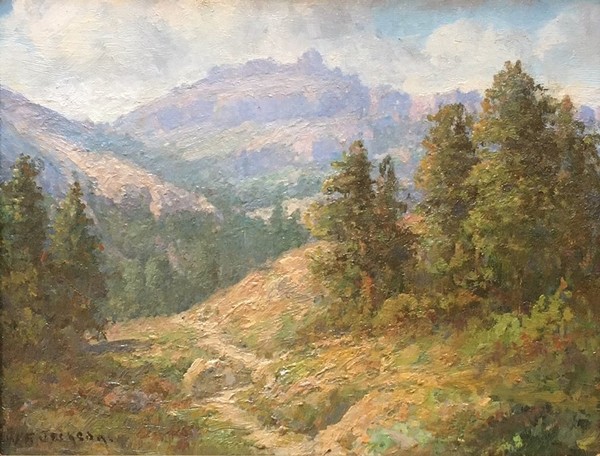 "Castle Peak in the Sierras"