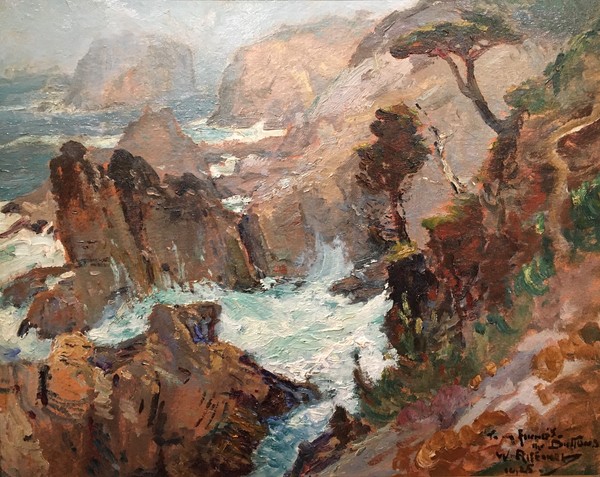 Present owner by inheritance from his mother who was the third wife of Fletcher Dutton.
Originally owned by Fletcher and Sallie Dutton who were friends of William Ritschel.