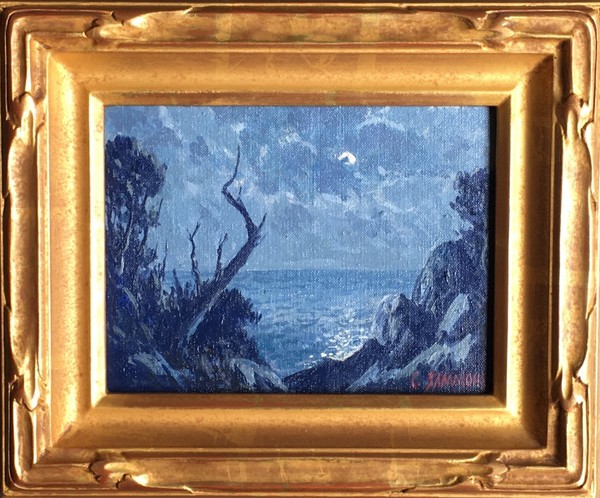 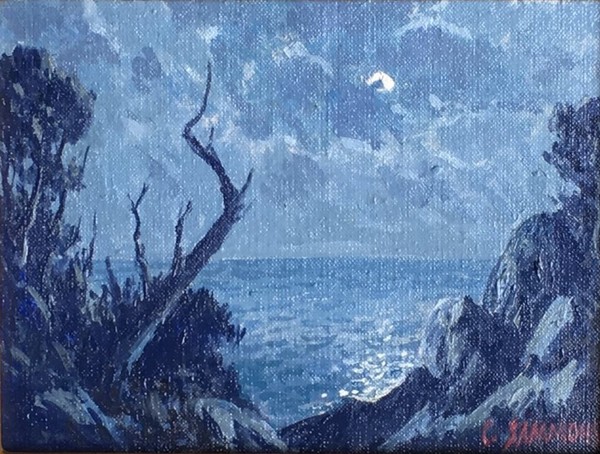 "Moonlight" Carmel by the Sea

A talented pastelist early on, Sammons chose to paint in oils primarily by the mid-1920’s.

Inspired by the compelling aesthetic beauty of canvases by a somewhat older generation of early California artists such as Granville Redmond (1871-1935), John Gamble (1863-1957) and Percy Gray (1869-1952), Carl Sammons was also attuned with artists of his generation such as Edgar Payne (1883-1947), Albert DeRome (1885-1959), and Paul Grimm (1892-1974). It is worth noting that Sammons was actively painting California imagery in the same locales and during the years overlapping all six of these artists.
Please visit us at our following locations: