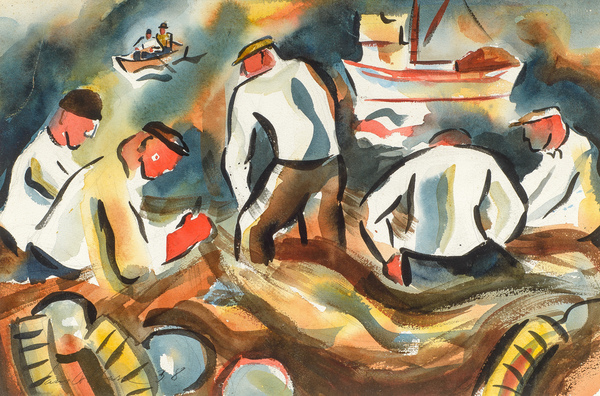 SAMUEL BOLTON COLBURN (1909-1993)
One of the most significant regionalist artists active during the famous “Steinbeck era” on the Monterey Peninsula.

”The Rembrandt of the West…
”California’s Master Etcher” 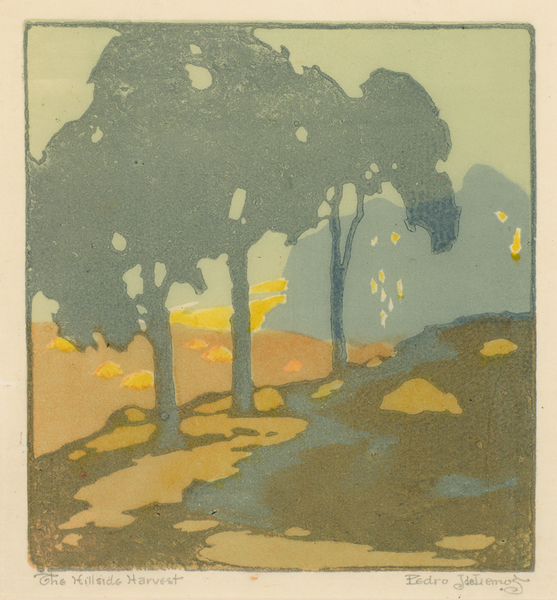 ”The leading exponent in California of the Arts and Crafts movement and Arthur Wesley Dow’s teaching and theories.”

Student and close friend of Armin Hansen. Lewis produced nearly 200 different etchings, all in small editions. She exhibited regularly in annual exhibitions with most of America’s printmaking societies. 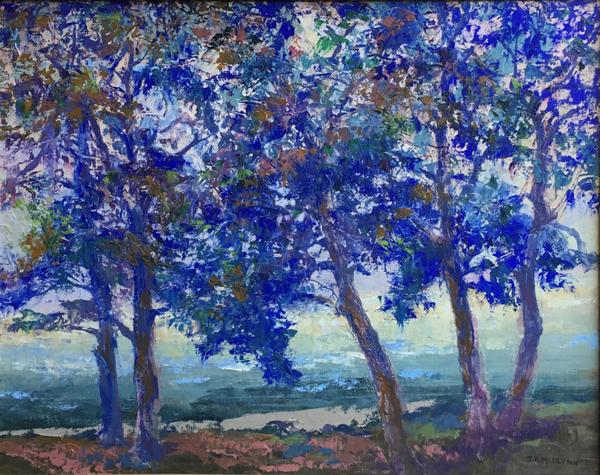 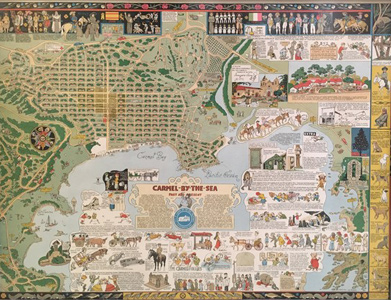 Jo Mora’s maps, or cartes as he called them, were historically accurate and humorous.  He produced thirteen cartes between 1926 and 1945. These scarce original prints are highly sought after by Jo Mora collectors today.

In 1936 the Hotel Drake-Wiltshire in San Francisco commissioned internationally famous California artist and sculptor, Jo Mora, to paint these seven ‘Fable’ murals to decorate the walls of the hotel’s ‘Fable’ restaurant. 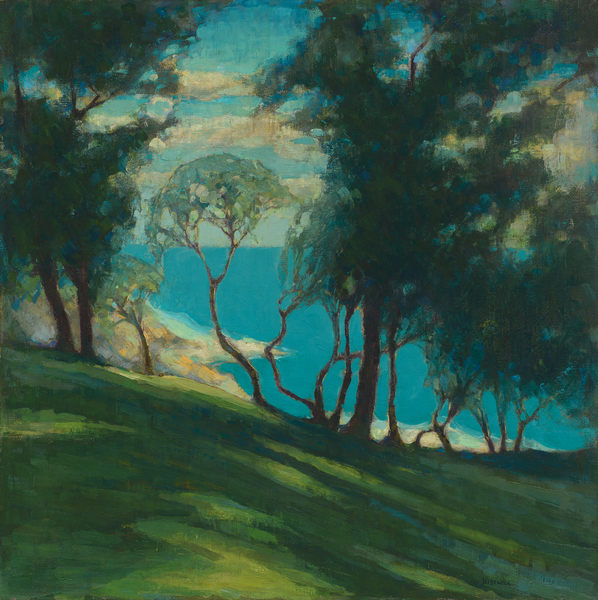 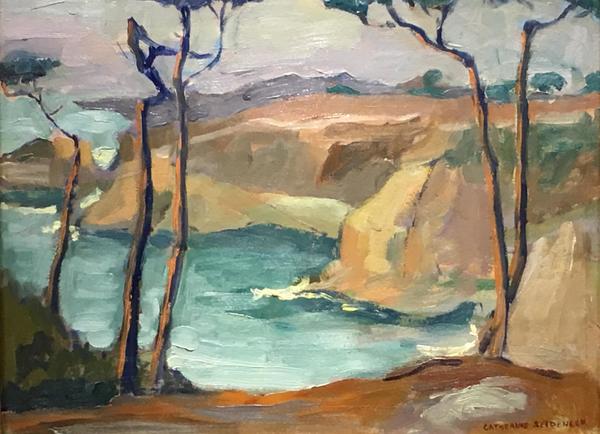 CATHERINE COMSTOCK SEIDENECK (1885-1967)
Was recognized for her equal skill in oil, watercolor, pastel, and oil washes.

”Art should have something to say to the viewer, and only then is it honest art, which has permanent value.”  S.C. Yuan

Please visit us at our following locations: