View Artist Biography
Back to Thumbnails
Prev Next 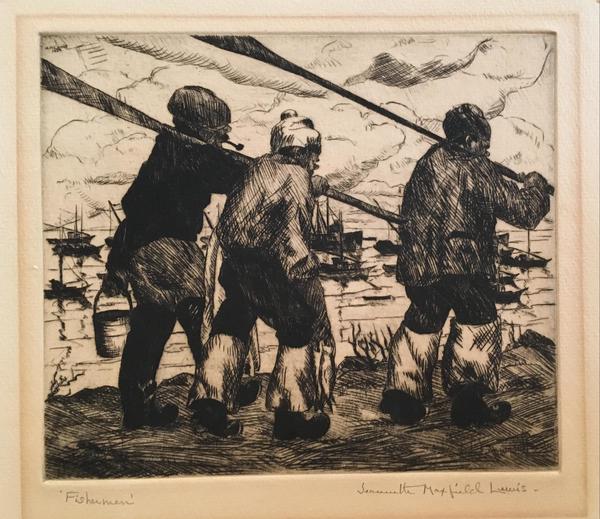 
Lewis attended the CSFA in San Francisco where she was greatly influenced by Gottardo Piazzoni. She studied with Hans Hofmann in NYC; and locally with Armin Hansen.