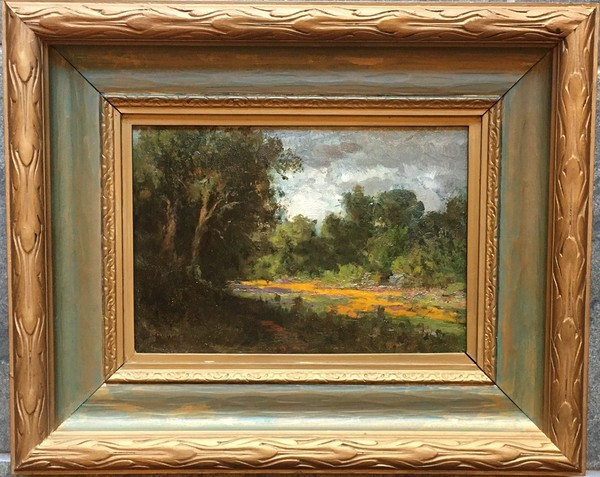 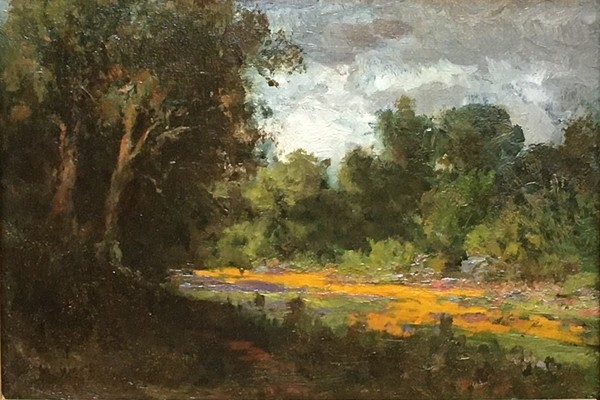 "…Sacramento's leading painter during the late nineteenth and early-twentieth century. Jackson launched into a career as a landscape painter, whose early works show the influence of his friend William Keith. In 1885 he became the curator of the newly-founded Crocker Art Gallery in Sacramento and served in that role for the next fifty years.

In the early twentieth century, Jackson expanded his repertory to include the newly-popular 'poppy paintings.' He was lauded by a San Francisco newspaper critic as having become an 'absolute master' of that subject."