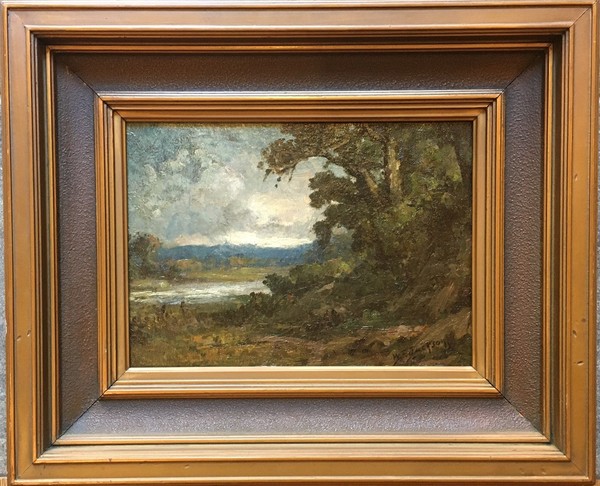 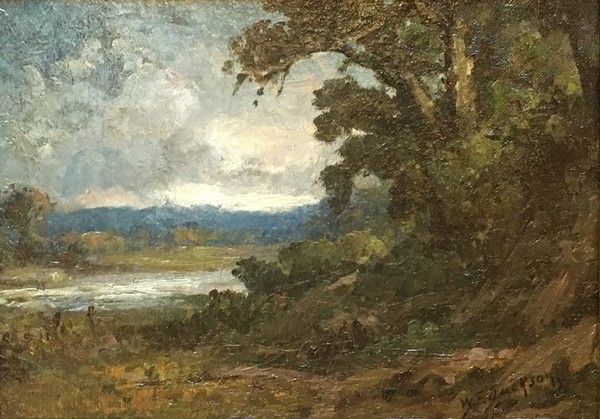 "Along the Sacramento River"